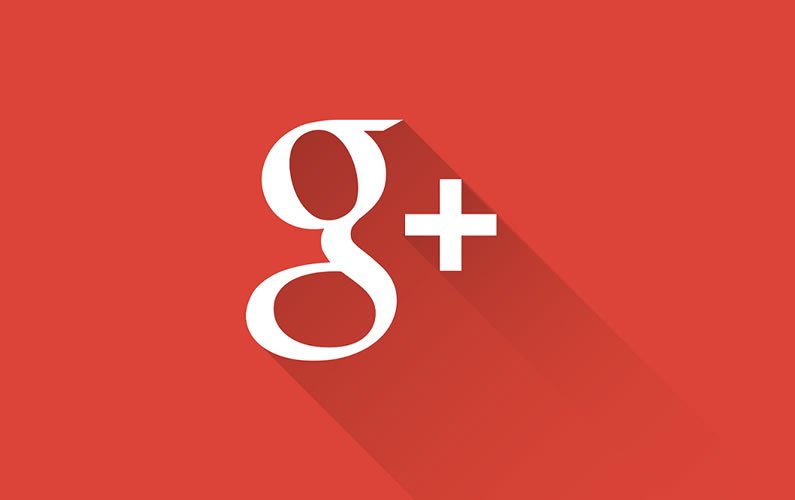 As we say goodbye to Google +, we still have over 60 social media sites to choose from

Following a data breach, Google will be shutting down Google + at the end of August 2019.

It was discovered last March, further to an article that appeared in The Wall Street Journal, that third-party developers were able to access data of 500,000 users without permission.

To be honest, the social media tool launched by Google, never really ‘floated my boat’ and I never heard of anyone else really using it. Google however, have said that, despite not being popular with consumers, it seems to have been accommodated by enterprises and they will focus on developing this market further.

The moral of the story would be not to put all your marketing into one social media network but to choose several of the 60 plus social media tools that best suits your business.